We all have reasons to be disturbed about the Iraq war, and this point may seem petty, but it's one of those nit picky things that drives me as crazy as a teenager inserting the word "like" before every verb in a sentence.

The first rule of war is to know thine enemy.

Iraq is not pronounced "I-RACK" as in; "Wow, I RACK up a lot of bills when the price of gas is so high."

The word is pronounced more like "EAR-ROCK" as in "If we use our EARs to listen, we might understand why these people are throwing ROCKs."

The exact pronunciation involves guttural breaks foreign to the English language, and is covered extensively in the comment thread over at Ezra Klein's blog, for those of you who like to delve deep into such articulation.

For the rest of us, all we need to do is listen to Christiane Amanpour.

CNN’s chief international correspondent Christiane Amanpour explained the proper pronunciation on national television when The United States led the attack on Iraq in 2003, and yet four years later, our drawling Texan leader still can not, or will not, say the name of this country correctly.

As a result, we have congressional leaders, television talk show hosts and regular folks sitting in coffee shops all over this country making the same glaring error over and over again.

It may be a petty thing to someone whose son or daughter died in this war, but it just seems to me, if we intend to tell these people how to run their own country, they might have a little tiny tad more respect for our guidance if we would pronounce the name of their country correctly.

In order to get beyond the fighting, we must begin by talking. In order to do that, we need to say the word right, before we can even begin to say the right words.
Posted by Kel-Bell at 7:49 AM 1 comment: Links to this post

Read my Syndication feed on Alltop

(Have the Courage to use your own Reason.) 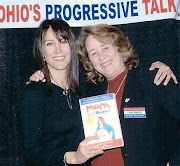 View my page on The White House Project

Smile for the Camera

View my page on University Speakers 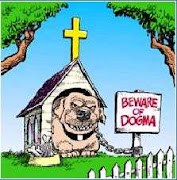 God gave you a brain, SHE expects you to use it. 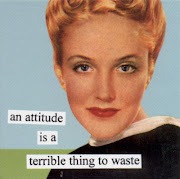 I am NOT a conformist! 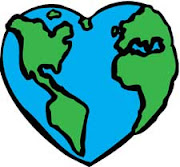 The wisdom of Jungle Jack:

The most important thing is to preserve the world we live in. Unless people understand and learn about our world, habitats, and animals, they won't understand that if we don't protect those habitats, we'll eventually destroy ourselves.

When I asked Gov. Strickland for advice, he did not send me to some lobby group or pundit, he sent me to see his favorite teacher. Way to go OHIO! We picked a great Governor 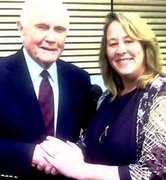 Speaking out at The Statehouse


Democracy only works when The People get involved. Remember folks, it's up to YOU.

Because it's just SOOO darned irresistible! 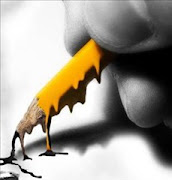 Kel-Bell
I'm one of those souls who Loves the roller coaster ride of life! If reincarnation exists, then I am sure that I will always be jumpin to the front of the line to do it again.